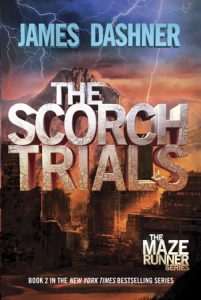 “In the aftermath of The Hunger Games’ global success, many studios have turned to young adult books in the hopes of discovering the next great box office franchise, but that’s easier said than done — as Warner Bros (2013’s Beautiful Creatures), Screen Gems (2013’s The Mortal Instruments), and The Weinstein Company (2014’s Vampire Academy) can attest. To further stoke interest in a sequel, the final act of The Maze Runner hews incredibly closely to the book, leaving many important questions unanswered. And doing so was a very deliberate choice, according to the film’s director.” (BuzzFeed)