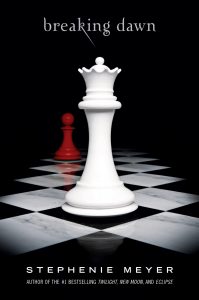 The pastor has expressed an opinion that allowing children to have access to these books is dangerous. “Cleveland City Manager Kelly McDonald declined an interview but we have Library Director, Mary Cohn’s response to Missick’s complaint, as well as to a petition he had signed by a handful of local pastors. She noted only five percent of all the 1,500 titles in the teen section deal with occult, vampires and the supernatural, and then spoke to the mission of a public library saying materials should not be chosen or removed because of partisan or doctrinal disapproval.” (ABC13.com)