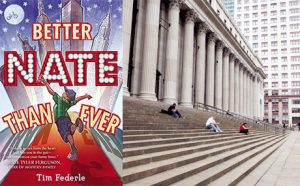 “For kids—and writers of kids’ books—New York City is magic. The sights and streets of NYC have been inspiring literary folk from the time of Herman Melville, but as much as short stories and novels make the City come to life, there’s something about children’s literature that brings out the special spell of the five boroughs’ attractions. Maybe it’s the attempt to look at things through a young person’s eyes: to capture the wonder of the lions at the Public Library, the dizzying heights of the Empire State Building, the artifacts of The Metropolitan Museum of Art; or to imagine the stories behind a fearsome statue here, a forgotten bar there, even a lonely phone booth.” (NYCGo.com) 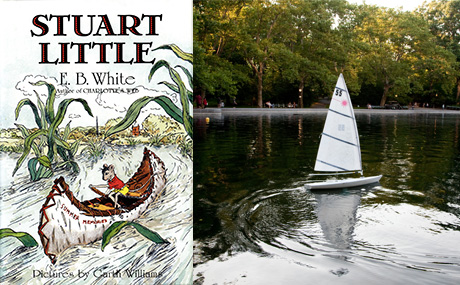