DreamWorks Teams Up with Fuhu to Create Tablet for Kids 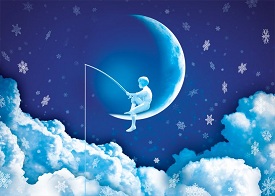 “For DreamWorks Animation, this marks the continued extension of its brand into new arenas for the digital-savvy kid. The film studio has expanded into television, acquired a prominent YouTube network and is opening up amusement parks and other consumer experiences across the globe based on its film properties. The company’s artists for movies like Shrek, Kung Fu Panda, and How to Train Your Dragon will give one-one-one video lessons on the DreamTab, teaching kids how to draw their favorite characters using the same stylus tool the artists used for the movies.”

Read more at The Wrap ▸▸