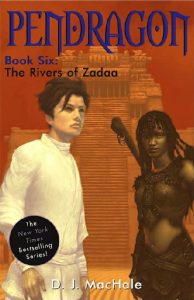 “A colleague of mine was talking to me recently about her misgivings about her capabilities regarding writing Women of Color. She wanted very badly to include several WOC characters in her sci-fantasy series, but she had some concerns about correct portrayal and writing them in a way that wouldn’t instantly piss people off. I told her I would write something about it that might help. So, here we have it: How to write POC without pissing everyone off and doing a horrible job..”