New Imprint to be Established at Simon & Schuster Children’s Books 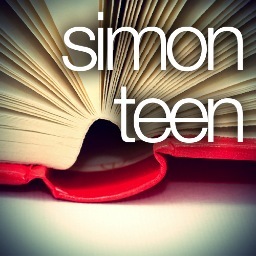 “Anderson expects to publish 12 to 15 hardcovers annually starting in spring 2015, although he said he hoped to be able to release a few titles by fall 2014. In addition to publishing in traditional print formats, the imprint will publish in a variety of digital formats, including e-only and serial publishing. A ‘handful’ of titles from existing S&S authors will likely be moved under the imprint, Anderson said, and that ‘most’ new sci fi/fantasy at S&S will be published under the imprint.”