Home > Blog > Filming is Under Way for…

Filming is Under Way for ‘The Maze Runner’ Movie Adaptation 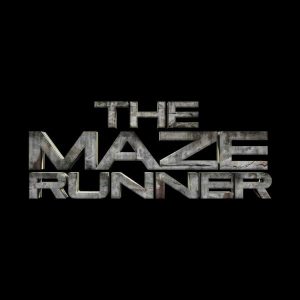 Wes Ball is serving as the director for this project. Dylan O’Brien is the actor portraying lead protagonist, Thomas.

Delacorte Press, an imprint of Random House Children’s Books, published James Dashner’s novel back in October 2009. Since then, the author has written two sequels, The Scorch Trials and The Death Cure, as well as one prequel, The Kill Order.