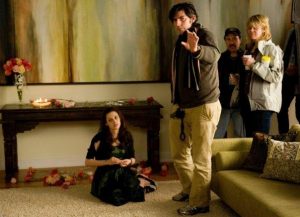 “The books centers on teenage survivors who inherit a destroyed and desolate earth, after a cataclysmic event kills off every person not between the ages of 12 and 21. Ill-equipped to restore society to working order, the surviving residents of New York City must try to rebuild their world from the ground up.”

Warner Brothers secured the film rights after an intense bidding war. Weitz himself will serve as the director and producer for this project. In the past, he directed film adaptations of other young adult novels including The Twilight Saga: New Moon by Stephenie Meyer and The Golden Compass by Philip Pullman.

more at The Hollywood Reporter▸▸