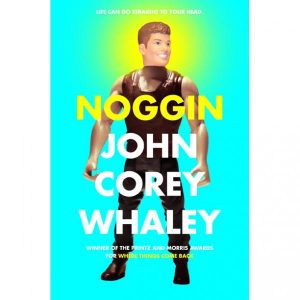 In an interview with Entertainment Weekly, the author explained that “the initial idea was sort of an accident. I was working on another book at the time and the idea of having this absurd frozen-head/new body scenario just popped into mind. I can’t explain where, exactly, it came from, but I’d been wanting to write something realistic, but with an absurd premise, and once I had this idea, I knew it was possible.”