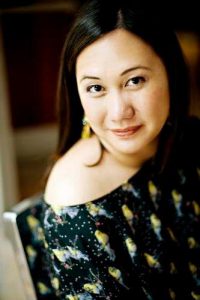 The series will follow the adventures of newly-annointed vampire Oliver Hazard-Perry. When de la Cruz started writing the first Blue Bloods novel, she originally imagined Oliver as a vampire and not a mortal being.

According to the author’s Twitter account, readers can expect the first book to be published in 2014. At this point in time, it is not certain whether or not other characters from the original Blue Bloods series will make appearances in this new project.