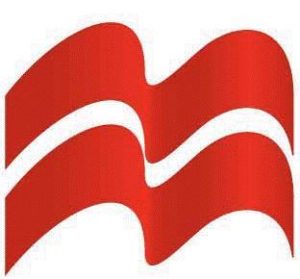 “The company will be led by Zhang Quilin, the president of 21st Century Publishing House Co., and Charlotte Liu, the Macmillan Group’s managing director for Greater China. Included in Macmillan Century’s list will be titles by authors Emily Gravett and William Steig, as well as titles such as Dear Zoo. The first titles were soft-launched earlier this year.”