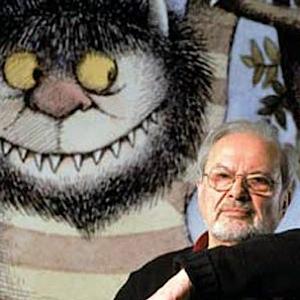 Famously recognized as the author and illustrator of the award-winning children’s book Where the Wild Things Are, Maurice Sendak died early Tuesday morning at Danbury Hospital near his home in Ridgefield, CT. According to Michael di Capua, Sendak’s longtime editor, the cause of death was related to complications associated with a recent stroke.

Sendak had a publishing career which spanned across his lifetime with his first published illustrations appearing in a physics textbook when he was only a teen, and his last work, a posthumous picture book called My Brother’s Book, inspired by Sendak’s late brother, will be published next February.

Sendak had won several awards for his work, including the Caldecott Medal, the Hans Christian Anderson Award for Illustration, the Laura Ingalls Wilder Award, and the National Medal of the Arts presented by President Bill Clinton. In addition, twenty-two of Sendak’s titles have been named New York Times best illustrated books of the year.

To find out more visit The New York Times.