Home > The Art of Eric Carle:…

The Art of Eric Carle: Re-Imaged and Re-Imagined at The Eric Carle Museum of Picture Book Art 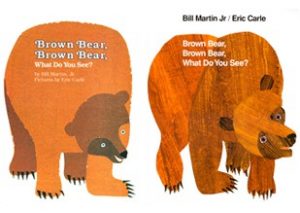 Throughout the years, Eric Carle was given a second chance to work on some of his popular children’s books. The Eric Carle Museum of Picture Book Art is hosting an exhibit to allow picture book fans to see the images for the early edition of some of Carle’s books alongside the artwork for the new edition. This will allow visitors to understand the different styles that the artist employed with his illustrations.