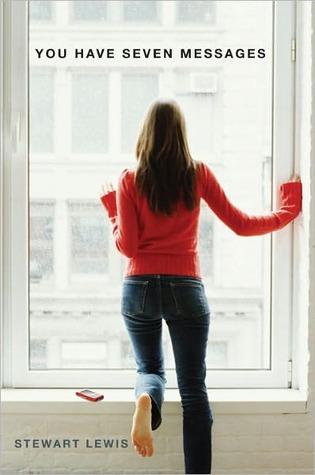 You Have Seven Messages

It’s been a year since Luna’s mother, the fashion-model wife of a successful film director, was hit and killed by a taxi in New York’s East Village. Luna, her father, and her little brother, Tile, are still struggling with grief. When Luna goes to clean out her mother’s old studio, she’s stunned to find her mom’s cell phone there—charged and holding seven unheard messages. As Luna begins to listen to them, she learns more about her mother’s life than she ever wanted to know . . . and she comes to realize that the tidy tale she’s been told about her mother’s death may not be the whole truth.