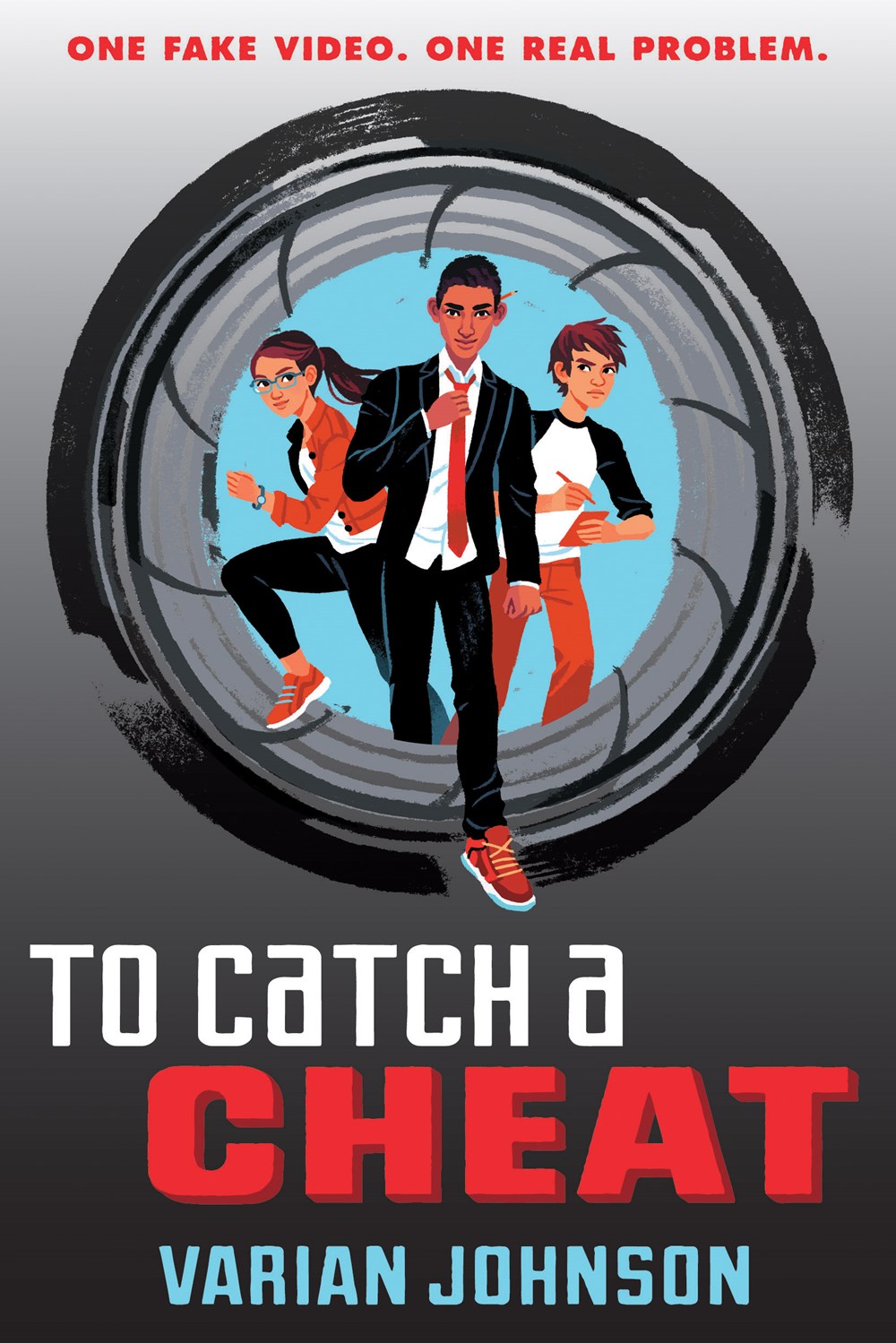 To Catch a Cheat: A Jackson Greene Novel

When a video frames Jackson Greene and his friends for a crime they didn’t commit, Gang Greene battles the blackmailers in this sequel to the acclaimed The Great Greene Heist.

Jackson Greene is riding high. He is officially retired from conning, so Principal Kelsey is (mostly) off his back. His friends have great new projects of their own. And as he’s been hanging out a lot with Gaby de la Cruz, he thinks maybe, just maybe, they’ll soon have their first kiss.

Then Jackson receives a link to a faked security video that seems to show him and the rest of Gang Greene flooding the school gym. The thugs behind the video threaten to pass it to the principal–unless Jackson steals an advance copy of the school’s toughest exam. So Jackson devises a three-part plan to foil the blackmailers, clear his friends’ names for good, and trap the true bad guys along the way. As Gang Greene executes another multi-step caper full of twists and turns, they learn that sometimes it takes a thief to catch a cheat.