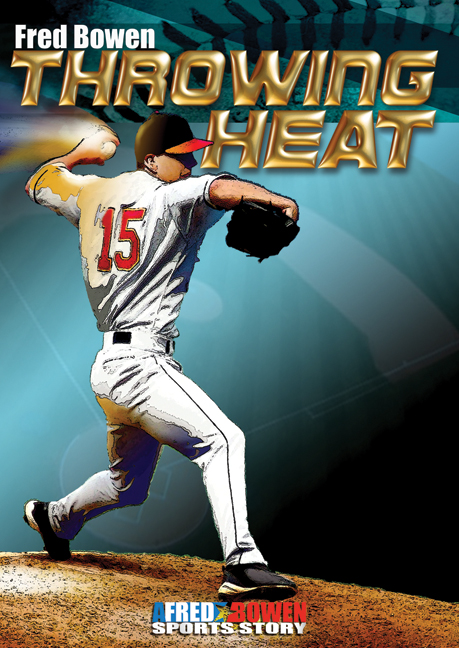 Last season, Jack’s pitches were the fastest around, and he could always rely on them to strike out his opponents.

But now he’s playing in a new middle school league, where the distance between the pitching rubber and the catcher’s mitt is a lot greater. Jack keeps throwing heat but he can’t get seem to get balls into the strike zone.

Then Finn, a baseball coach at a local college, offers to help. He shows Jack some new pitches and tells him about Steve Dalkowski, a hard-throwing left-hander—often considered the fastest pitcher in baseball history—who never made it out of the minor leagues. He didn’t have enough control over his fastball, and he didn’t throw other pitches like a change-up or a curve ball.

At first Jack doesn’t listen to the coach’s advice. But soon, with the season on the line, he realizes that Finn was right. Is it too late to change his game plan?

Author Fred Bowen offers up another terrific sports adventure featuring exciting play-by-play game action as well as victories and upsets—on and off the field—that will keep young readers on the edge of their seats.