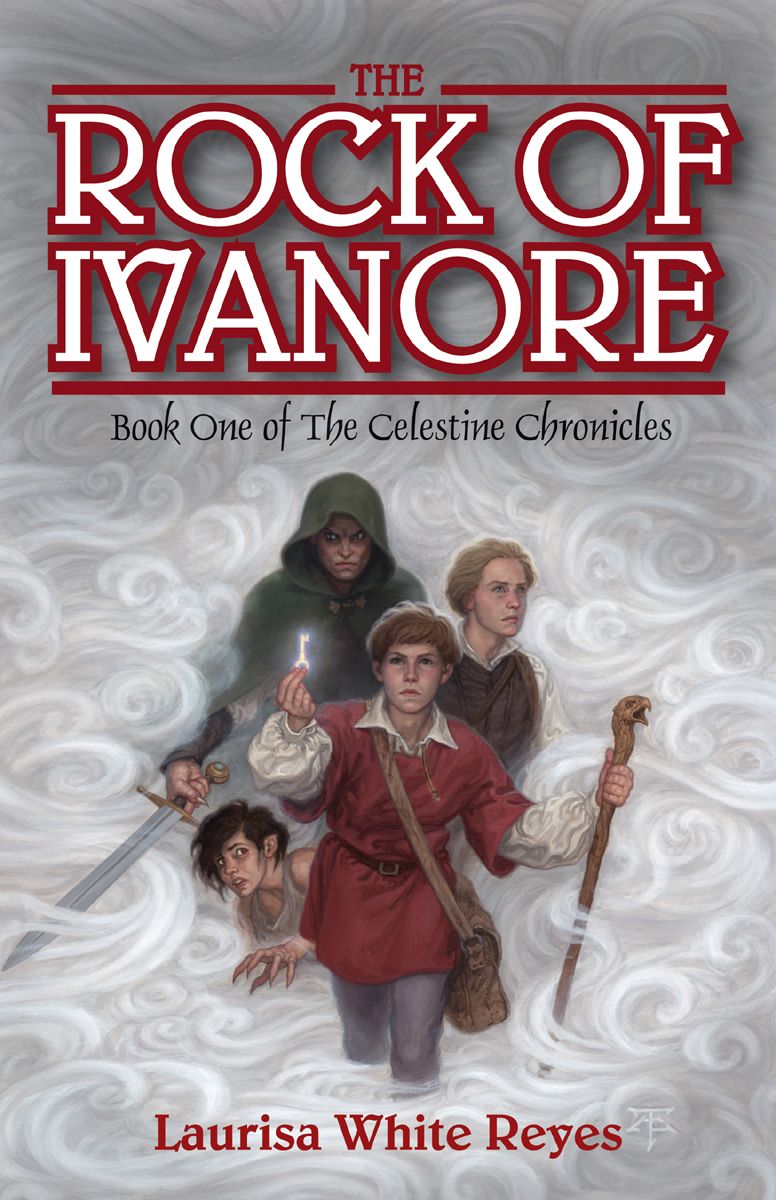 The annual Great Quest is about to be announced in Quendal, a task that will determine the future of Marcus and the other boys from the village who are coming of age.

The wizard Zyll commands them to find the Rock of Ivanore, but he doesn’t tell them what the Rock is exactly or where it can be found. Marcus must reach deep within himself to develop new powers of magic and find the strength to survive the wild lands and fierce enemies he encounters as he searchs for the illusive Rock. If he succeeds, he will live a life of honor; if he fails, he will live a life of menial labor in shame. With more twists and turns than a labyrinth, and a story in which nothing is as it seems, this tale of deception and discovery keeps readers in suspense until the end.

Middle readers will find that The Rock of Ivanore fits nicely among the traditional fantasies they so enjoy. They will also appreciate its fresh and inventive take on the genre.