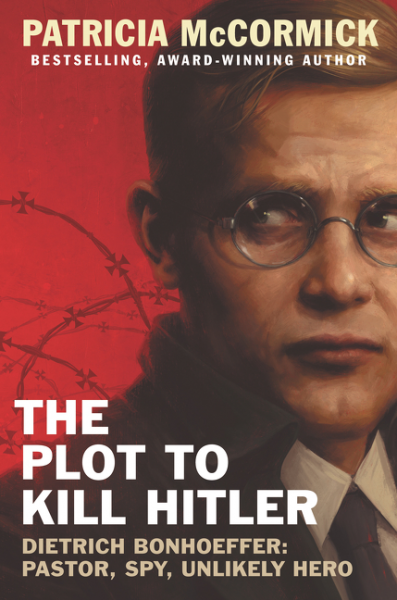 The Plot to Kill Hitler

A nonfiction middle grade book from award-winning author Patricia McCormick about Dietrich Bonhoeffer, a German minister who was involved in a plot to kill Hitler. Patty McCormick’s compelling, thoughtful, and brilliantly researched account of Dietrich Bonhoeffer takes readers from his comfortable early childhood to the studies and travel that would introduce him to key civil rights activists around the world-a path that would eventually put him on a deadly course to assassinate one of the most ruthless dictators in history, Adolf Hitler.