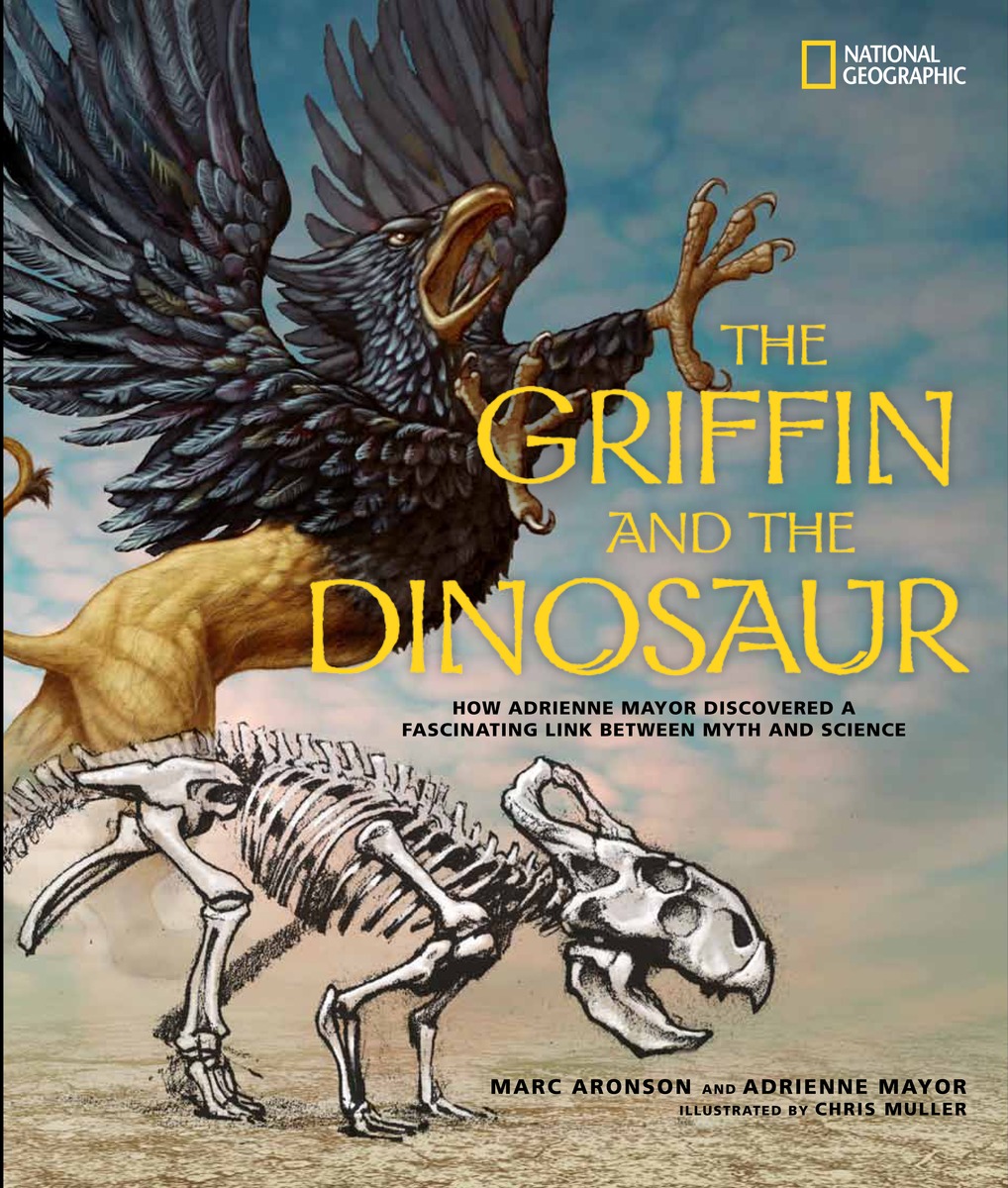 The Griffin and the DInosaur

Could Griffins have been real? When Adrienne Mayor carefully read the ancient Greek and Roman descriptions, this mythic hybrid of a lion and an eagle sounded like something people had actually seen. What could explain that evidence? After a decade of hunting through myths, poring over old maps, and tracing the discoveries of modern dinosaur hunters, she found the answer: awesome dinosaur fossils observed by ancient gold-hunters in the Gobi desert. Here is the story of one insightful, curious, and determined woman who solved the mystery of the Griffin, and invented a new science. Now she and others travel the world matching myths and fossils.