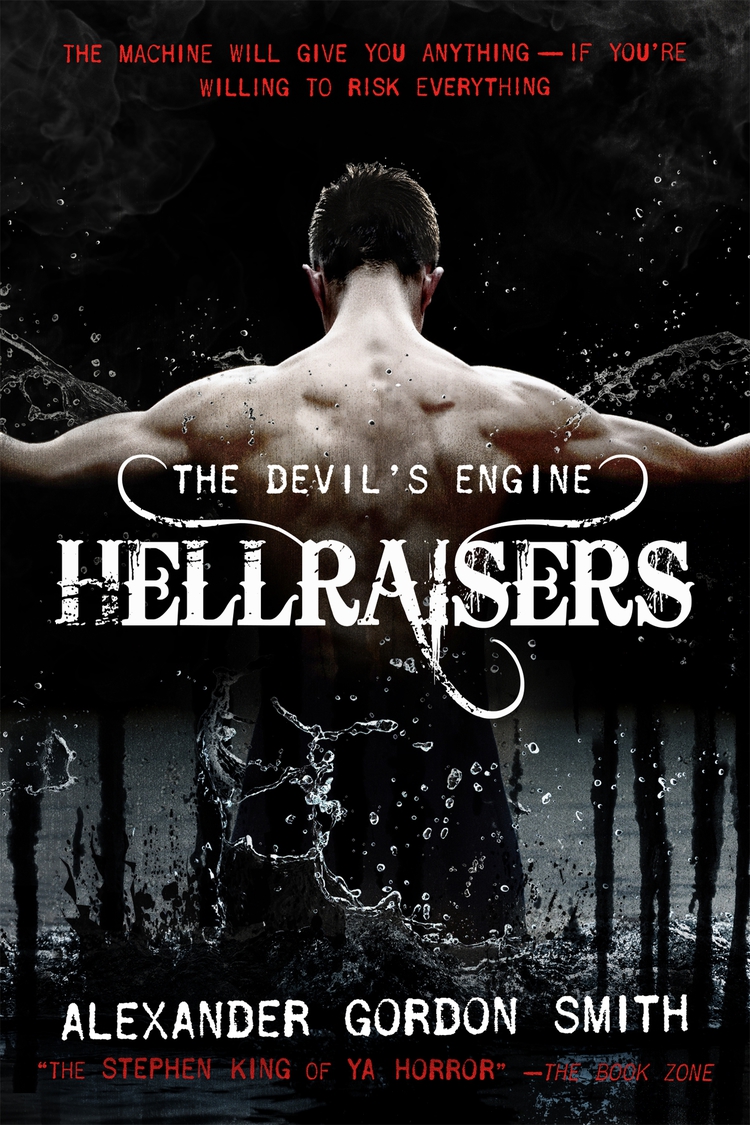 When a sixteen-year-old troublemaker named Marlow Green is trapped in a surreal firefight against nightmarish creatures in the middle of his New York City neighborhood, he unwittingly finds himself amid a squad of secret soldiers dedicated to battling the legions of the devil himself. Powering this army of young misfits is an ancient machine from the darkest parts of history. Known as the devil’s engine, it can make any wish come true-as long as you are willing to put your life on the line. Promised powers beyond belief, and facing monstrous apparitions straight out of the netherworld, Marlow must decide if he’s going to submit to a demonic deal with the infernal machine that will enable him to join the crusade-if it doesn’t kill him first.

From the author of the Escape from Furnace series, here is the opening salvo in an explosive new horror trilogy about an ordinary American kid caught up in an invisible war against the very worst enemy imaginable.