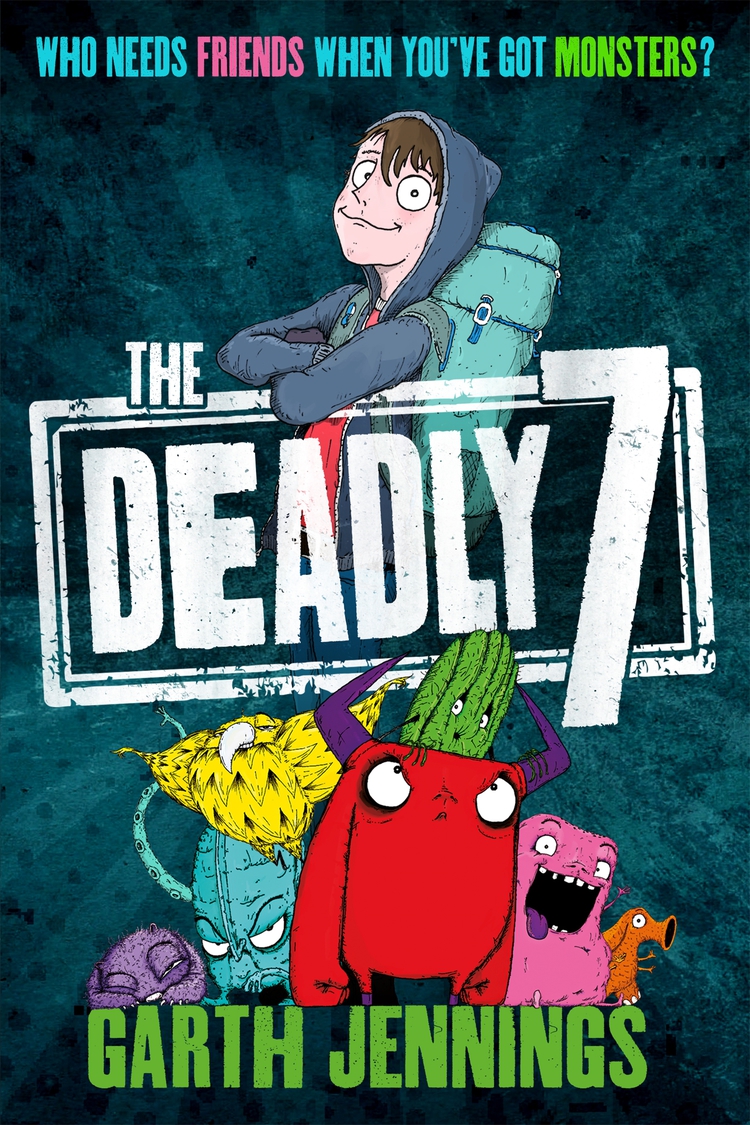 When eleven-year-old Nelson’s beloved older sister goes missing, he is devastated. She’s his only friend and means the world to him. Then his parents join the search and leave Nelson in the care of his crazy uncle Pogo, a plumber who is working at St. Paul’s Cathedral in London. There in a dusty crypt Nelson stumbles across an ancient machine that accidentally extracts the so-called seven deadly sins from his soul. The machine turns them into ugly, cantankerous, and embarrassing creatures who follow him everywhere. But there is more to these monsters than meets the eye, and in this off-the-wall debut novel about making friends and taking courage, Nelson finds that these strange newcomers are just the companions he needs for a quest across the globe to rescue his big sister.