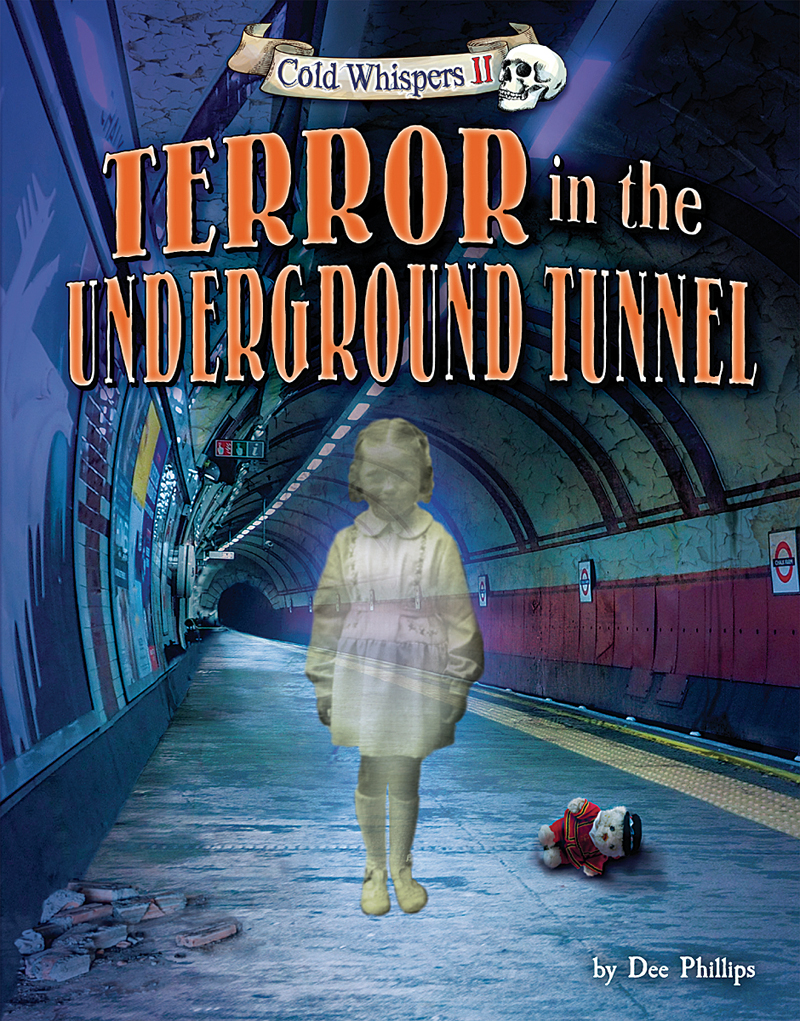 Terror in the Underground Tunnel

David and Emma were thrilled to accompany their mom to London to watch the filming of her movie. They were even more excited when they found out the movie would be set in an abandoned subway station! When the brother and sister decide to explore the old, crumbling station, however, they hear the cries of a ghostly child— just as they spot a phantom subway train barreling toward them. Soon, they find themselves becoming part of a terrifying story that took place more than 70 years ago! What will happen if David and Emma step aboard the ghostly train?