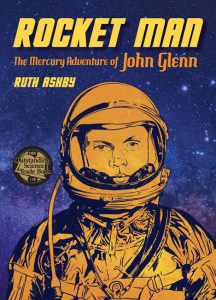 On February 20, 1962, as millions of Americans waited anxiously, astronaut John Glenn blasted off in his rocket ship, Friendship 7,  and became the first American to orbit the Earth.
Although the risks of such a mission for Friendship 7 were well known, no one including Glenn knew the peril he was about to encounter in space. John Glenn was one of the Mercury 7 astronauts, the early pioneers of manned space flight. His historic flight followed years of intensive physical training and a devotion to a career in the exciting but risk-filled world of aviation.