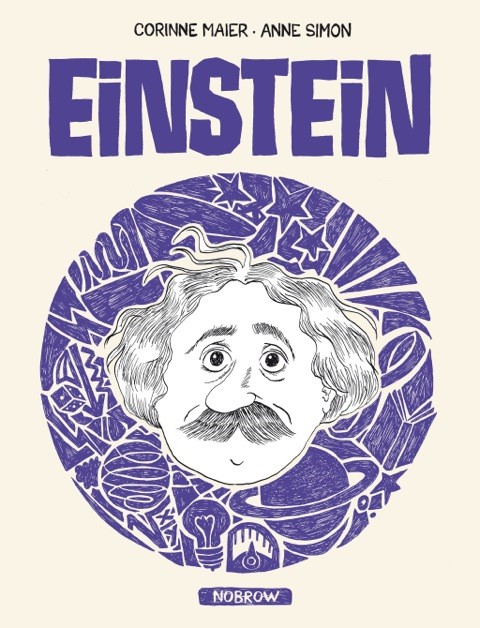 The third in Maier and Simon’s collection of graphic novels exploring the lives of some of the most influential figures in modern history lands its spotlight upon Albert Einstein, the German-born physicist who developed the theory of relativity. He is considered the most influential physicist of the 20th century.  You’ve probably heard of him? But you’ve never seen him like this!