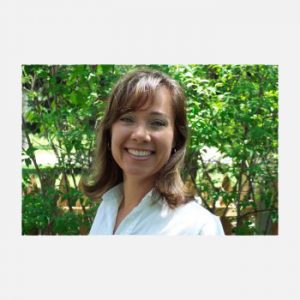 Why is your new picture book about Jane Addams titled Dangerous Jane?

I’ve been asked this question a lot lately, which is great because that means the title is doing what it’s supposed to do — share something surprising about Jane Addams that readers didn’t know!

Most people are aware of how Jane Addams founded a settlement called Hull House in Chicago to help struggling immigrants. But it seems few people know of Jane’s tireless work for peace. That’s why I wrote Dangerous Jane — to share the bigger story of this amazing woman who not only helped Chicagoans, but who also bravely fought for world peace.

After WWI finally ended, Jane then began helping starving and homeless families in other countries. Before long, the FBI became suspicious. Why was she helping strangers overseas? Was she a traitor? A communist?

Soon the FBI named Jane Addams “the Most Dangerous Woman in America” in 1919. That’s right! The woman who’d cared for families at Hull House for 25 years, the woman who’d created the Women’s Peace Party and led a peace delegation of women from twelve countries was suddenly “dangerous.” 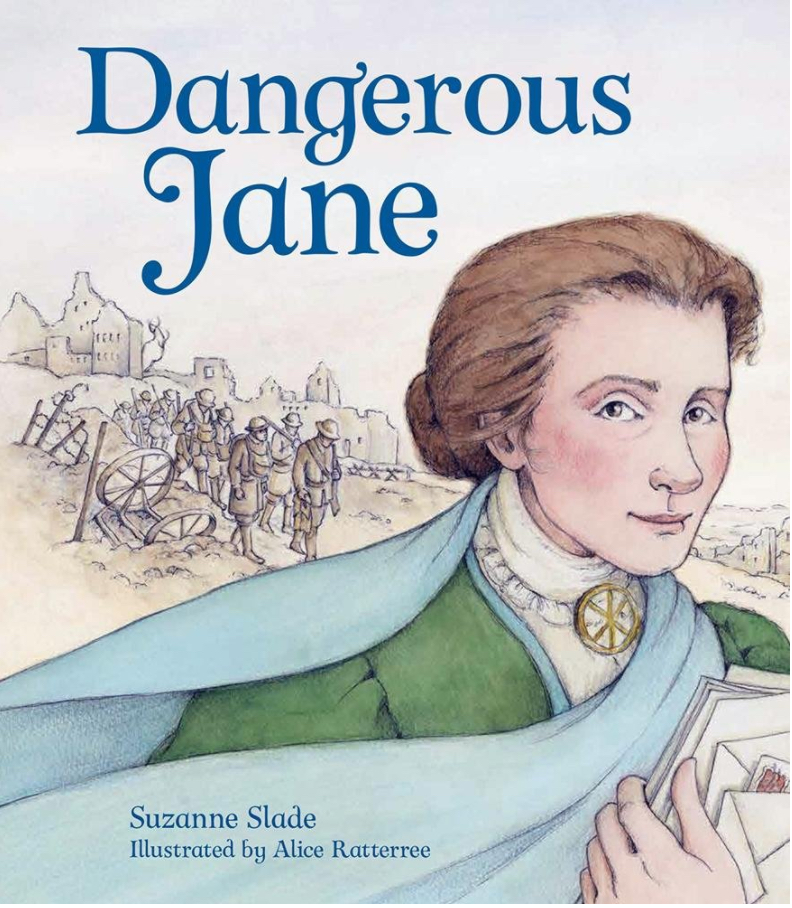 But Jane didn’t care what people called her. She was too busy helping others. In time, the FBI realized the truth. Jane wasn’t dangerous. She was simply determined to help whoever was struggling. No matter where they were from. Ironically, “the Most Dangerous Woman in America” became the first American woman awarded the Nobel Peace Prize in 1931. That’s the amazing story Dangerous Jane shares.

I hope Jane’s incredible life inspires young readers to be “dangerous” — to stand up to bullies and help others live in peace — just like she did!

Why are many of your book about science topics?

Okay, confession time. I have no business being an author. I didn’t take writing classes in college and I don’t have a writing background. Real writers say “write about what you know and are passionate about.” I think that’s great advice. Due to my engineering background, I’ve written about scientists (The Inventor’s Secret, Out Of School and Into Nature), space (Astronaut Annie, Countdown), and other science topics. I also enjoy sharing fascinating, little-known facts about famous historical figures.Truth is, I’m a Mechanical Engineer by degree and I adore science and math. During my engineering career (before becoming a children’s author), I worked on Delta and Titan rockets, the Delta Star spacecraft, and car brake systems.Most of my books are nonfiction. Being passionate about my books’ topics is key for me because there’s a mountain of research behind each one, and proper research requires perseverance. For example, the research for my recent release, Countdown: 2979 Days to the Moon (Sept. 1, 2018) took seven years. If I wasn’t extremely interested in space exploration, I wouldn’t have lasted through that tedious research. But instead, I loved every minute of it. 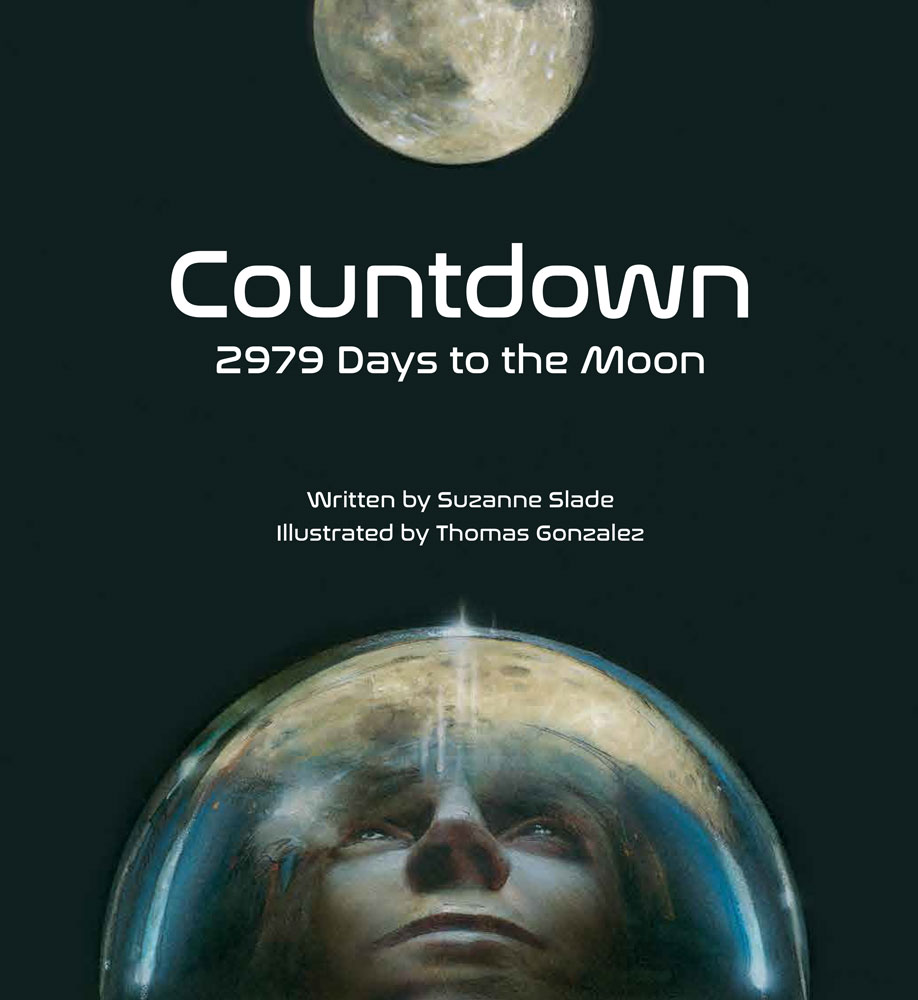 Studying NASA transcripts and hearing the astronauts’ own words was fascinating. It was thrilling (and addictive) poring through NASA’s photo archives. I also enjoyed reading books by astronauts, as well as working with NASA experts. And best of all, I had the privilege of interviewing the 4th man on the moon, Alan Bean! [FYI: NASA’s resources are available to everyone. The Apollo Flight Journal contains transcripts of all the astronauts’ dialogue during flight. The Apollo Lunar Surface Journal shares transcripts of astronauts during their time on the moon. The Apollo Image Gallery has incredible photos from all Apollo missions.]
Where did you get the idea for your math picture book series?
From a peacock.Okay, here’s a longer answer. For some time I’d wanted to write a fun math book for children because math was my favorite subject in grade school. My goal was to create an engaging book that would get readers excited about math, but I couldn’t think of a fresh way to do that.Later, I was working on a book about peacocks and discovered an interesting fact — baby peacocks are called peachicks. How adorable is that?Well, peachicks got me thinking. Many baby animals have their own unique names such as joeys (kangaroos), pups (bats), calves (giraffes), and neonates (snakes). So I decided to incorporate baby animal names into a rhyming book where children could add animal babies and their parents. That idea became What’s New At the Zoo? An Animal Adding Adventure.

Due to the book’s popularity, three more math titles (each with its own animal/insect theme) soon followed: What’s The Difference?, The Great Divide, and Multiply on the Fly (California Reading Association Eureka! Silver Award, IL READS selection.)

About Suzanne Slade
Suzanne Slade is the award-winning author of over 100 children’s books. A Mechanical Engineer by degree, Suzanne often writes about math and science topics. Some of her STEM titles include: What’s New at the Zoo? An Animal Adding Adventure, What’s the Difference?, The Inventor’s Secret (2017 NSTA Best STEM Book list, CBC Notable Social Studies Trade Books for Young People), Out of School and Into Nature: The Anna Comstock Story, and Astronaut Annie (released March 2018.)