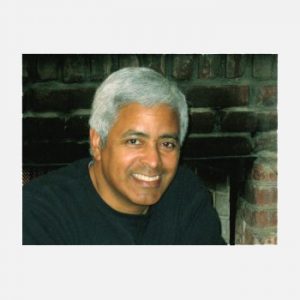 When did you realize that you wanted to be an illustrator?

I was a big fan of comic book artists such as:

But one day I saw an ad for a course, via snail mail from a “place” known as Famous Artists School. I read that most artists who were members of this particular school were called illustrators. I had seen the work of one of them featured prominently in the pages of a large format magazine. I think it was either Life Magazine or Look Magazine. I truly admired his work. It was quite different than the art I’d seen in comic books. His name: Norman Rockwell. For the first time I realized what he was – an illustrator. I want to be that myself, I thought. Though there were many twists and turns to get there, that’s where it all began. I was nine years old.

Did you ever feel, growing up, that you thought about and saw things differently than others?

I always had a way of thinking that wasn’t necessarily mainstream. For instance, when I was very young I enjoyed music in a strange and almost melancholic way. I would watch the beginning of certain TV shows, so I could simply hear the theme songs I liked. But these weren’t tunes like The Brady Bunch, or I Love Lucy. The music was a bit darker or introspective. Naked City was a bluesy, jazzy theme with a haunting trumpet as its lead instrument. Another was Dr. Kildare, a full string orchestra sound that no young kid I knew would ever notice, and of course the theme song for The Untouchables TV show which in this case everyone did like. However  I knew that most kids -and adults- didn’t pay much attention to music like that, so I never shared any of this with them.

When The Beatles finally hit the scene I embraced all the experimental music they gave us and followed in their journey – the only time I thought I’d become a musician instead of an illustrator. All of this informed how I truly felt about art. I’m sure fellow illustrators had similar experiences. 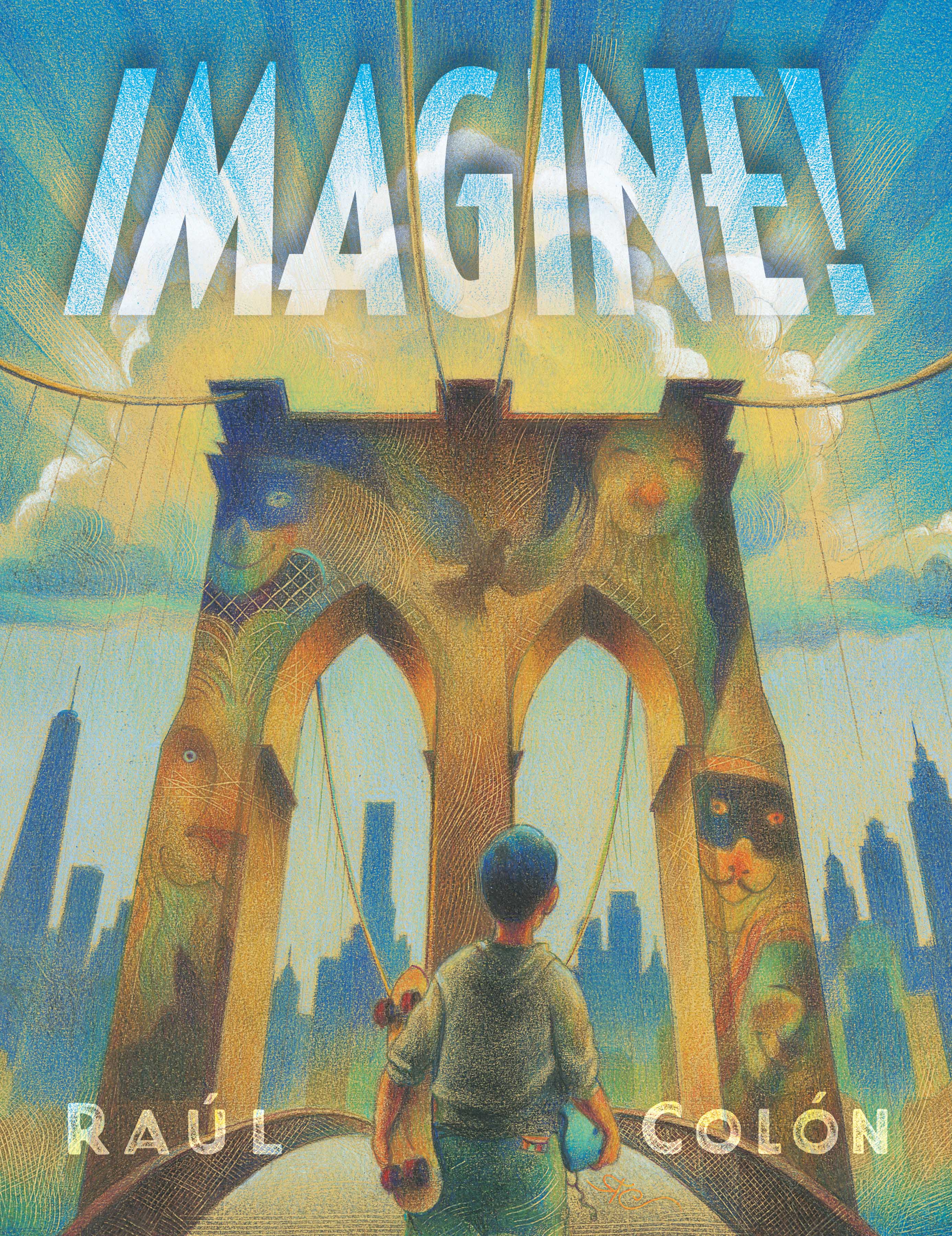 What is it about wordless picture books that you enjoy the most?

Wordless picture books free the art. The experience is almost like putting one of those old silent movies together. Thank you, Charlie Chaplin. Thank you, Buster Keaton, and let’s not forget, Harold Lloyd. Their filmed masterpieces are an inspiration. I’ve had discussions with fellow illustrators who feel the same.

The other thing I realized is that children learn to tell the story they “see” in their own personal and highly perspective way. Oftentimes their ideas are even better than mine.

I draw inspiration from them, the youngest of readers. “Draw!” and “Imagine!” are wordless picture books that help children take time to find the story within the story and write their own, therefore making the tale an endless one.

I enjoy that thought.