It’s hard for me to remember my first day of school, actually, because my mom (who was the inspiration for Nile Crossing) was a third-grade teacher, and so I had been going to her (then, our) elementary school since I had been born.  But I remember getting ready for the first day of school every year very well.  There was the thrill of picking out pencils, crayons, notebooks, erasers, scissors, and glue.  I loved the smell of it all, and the rows and rows of school supplies, higher than my head, in the aisles of Dryden Drug on Main Street in the town where I grew up.  It was a true, old-fashioned drugstore, with prescriptions in the back, sundries in the middle, and a candy aisle up front. From next door, or through a side door within the store itself, you could go up a small ramp into a restaurant that sold pop, ice cream, and lunch (hot dogs slit length-wise and grilled with tater tots). It also had a two-player, tabletop game of Ms. Packman in the back. Just going there was a treat – and to go there to get school supplies (even now the phrase gives me a nerdy-kid thrill) was extra special.  Then there was a first-day-of-school outfit (in third grade this involved a jumper with an appliquéd bear in a Scottish tam and bagpipes). Waking up early on the special morning, breakfast with my sister, our new outfits, backpacks stuffed with supplies, the first-day-of-school photo at the front door, the whole family off to school (because my mom and dad, both being teachers, also had a “first day” every year) – it was an adventure.  Even now, after I’ve been teaching for more than a decade, I still get that adventure feeling on the first day of classes.  And I still love school supplies. 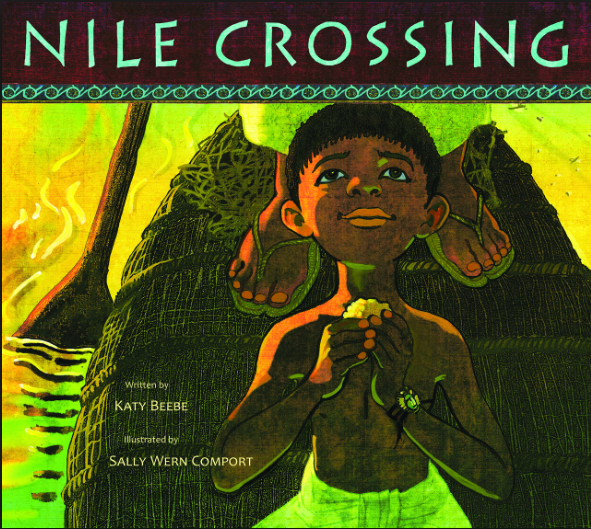 What sparked your interest in ancient Egypt?

My mom – and the Nelson-Atkins Museum of Art in Kansas City.  The year before I was born, my mom and dad had travelled to Chicago to see “The Treasures of King Tutankhamun” exhibit.  Both of them loved history, but for my mom, ancient Egypt was a special interest of hers.  Growing up, she had read her library’s copy of Eloise Jarvis McGraw’s Mara, Daughter of the Nile (1953) until it fell to pieces and her kind librarian “decommissioned” it and let her take it home with her for good. When I was older, she introduced me to that, and McGraw’s The Golden Goblet (1961), which became my favorite to read to tatters, as well as Zilpha Keatley Snyder’s The Egypt Game (1967).  It was natural, then, that we would spend a lot of time in the Egyptian galleries of the Nelson-Atkins. Whenever we’d visit the museum, we went to see our “friends” in the Egyptian section first: the figure of Horus as a hawk (looking a bit like the Maltese Falcon), a small bronze figure of Isis, with an impressive headdress of a sun disc between cow horns, nursing Horus as a boy, and my all-time favorite, a fragment of a banquet scene from the New Kingdom period, c. 1400 B.C.E.  In it, three ladies all dressed up for a party are seated in a row on fancy chairs, while behind them, a girl places cones of scented fat on the heads of two other seated ladies. She held another perfumed cone in a dish in her hands, which looked to me like an ice-cream sundae.  I was (and still am) fascinated by the idea of a cone of fat that you’d wear on your head, which would slowly melt and cover you with perfumed oil. I was also fascinated by the girl herself, who wore nothing at all but a headband, earrings, necklace, and belt. Very different from what I saw people wearing in Kansas City! Best of all, there was even a cat hiding in the scene.  He sat unnoticed under the chair of one of the fine ladies, hoping quietly for a treat. The inner and outer coffins of the noblewoman Meret-it-es and her accompanying funerary objects didn’t arrive until after I moved away for college, but they are now among my favorites, too. The inner coffin of Meret-it-es has two winged scarabs depicted on it, a symbol that the main character of Nile Crossing, Khepri, would have recognized. Kheper meant “scarab” and was also a verb that meant “to come into being.”  The sacred scarab was also a form of the sun god, Ra, as he traveled across the sky as Khepri, my character’s namesake.

Which is your favorite Egyptian god, and why? 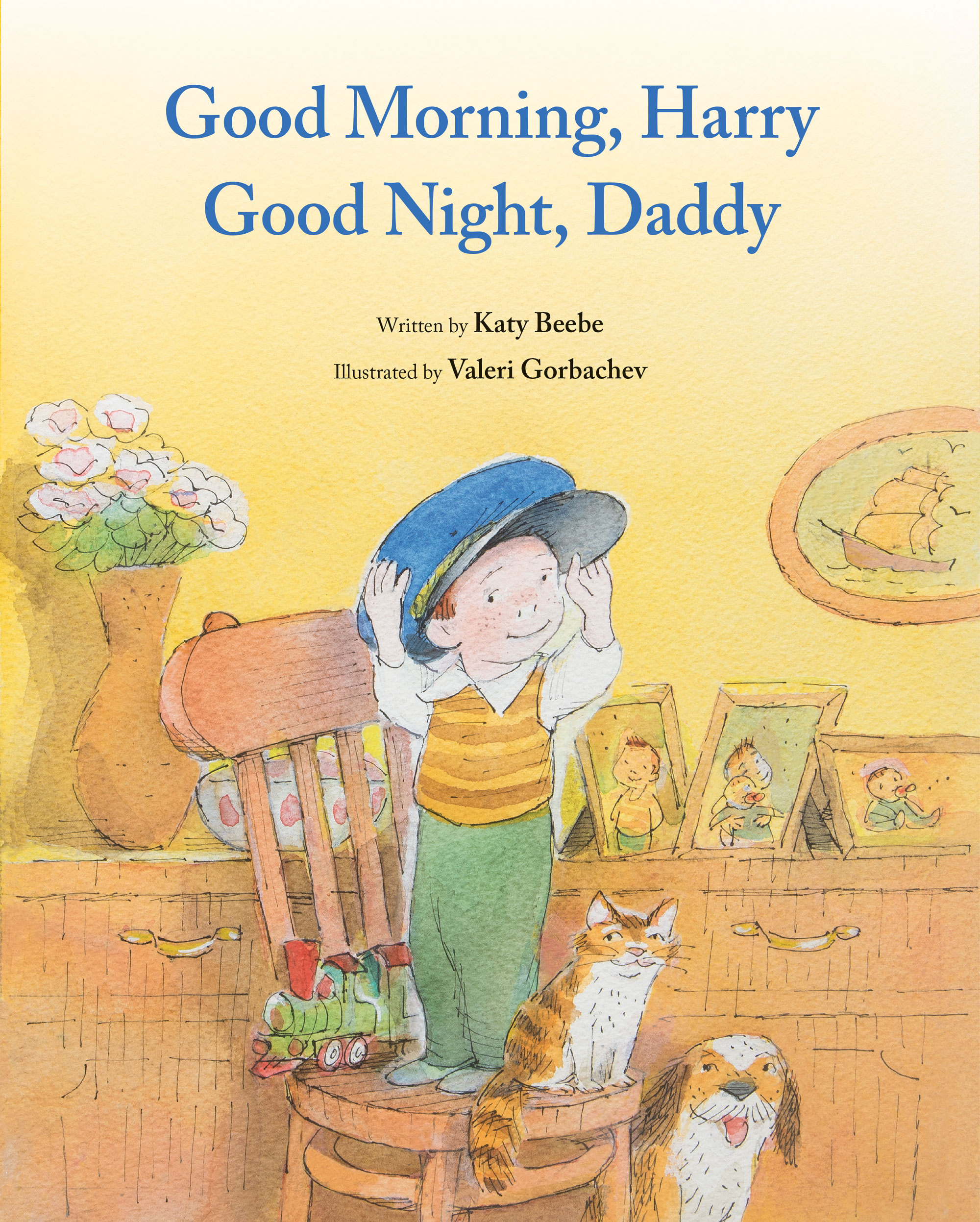 There are so many – it is hard to choose! Growing up, I was partial to Bastet, because she was a favorite of my mom’s.  She was often depicted as a cat-headed goddess, and we thought that our family cat, Isis (named after another Egyptian goddess) would approve.  I love Thoth, the bird-headed god of writing and wisdom (and his cameo appearance in Neil Gaiman’s novel American Gods (2001) as Mr. Ibis).  But now, after having a family of my own, I think I’m most partial to the goddess Taueret.  She was often shown as a pregnant, or at least large-bellied, hippopotamus, who also had crocodile and lion qualities. She was no sweet and cute little Egyptian hippo like the famous “William,” who celebrates his 100th anniversary at the Metropolitan Museum of Art in New York this year. Taueret (or Taweret) meant “The Great One,” which is what people called her to make sure that they stayed on her good side. Her anger could be deadly. However, she was also often shown holding a roll of braided papyrus that formed the hieroglyph for “sa” or protection. She was thought to be the protector of mothers during childbirth and of children, as her violent anger was thought to be able to send evil spirits and illnesses packing. Amulets and instruments with her image were used by midwives to help ensure a safe birth. I love her protective care and her fierceness.

About Katy Beebe
Katy Beebe teaches history at the University of Texas at Arlington and has a doctorate in medieval history from the University of Oxford. While studying in Oxford, she heard an unusual story about a manuscript-munching bear that became the inspiration for her first children’s book, Brother Hugo and the Bear (Eerdmans). Visit her website at www.katybeebe.com.