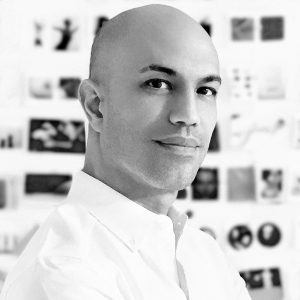 I’ve got a great idea for a children’s book – What should I do next?

Like many children’s authors, this is something I get asked all the time. My advice to anyone who wants to write children’s books, is to start with a children’s writing workshop. Doesn’t matter if it’s a weekend course, online or a night class (my fav). It’s where I started, learning the most basic rules and practices. One of the best tips I received was not to share my work with friends and family, because you’ll just get compliments. Instead, as with any craft you should share with other people who are trying to do the same thing. My first book, Thank You Bear is about the creative journey. You think you have something great and the world is full of cynics. There was even a blog post I saw that used Thank You Bear as an example of the types of people you’ll encounter as an entrepreneur. In the end all you need is the right advocate. 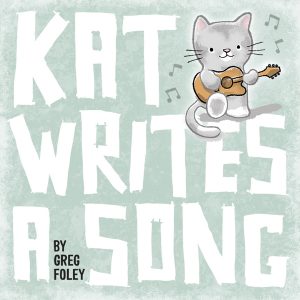 As a writer and Illustrator, which part do you like better?

Usually I get asked which comes first, the pictures or the words. The idea for a book can start anywhere – a good title, one quick sketch or even the last line of text. But to be honest, because I’m usually such a visual person (I’ve designed and laid out every one of my books myself which is why they’re all the same size, like a little library set) I often prefer tinkering with the words, which you can do, walking down the street or even with your eyes closed. Just don’t walk down the street with your eyes closed.

Which of your characters is the most like you?

There’s a bit of me in each of them. In Thank You Bear, the main character represents the gentle and vulnerable side of myself. Willoughby is the daydreamer in me, and Purple Little Bird the perfectionist. In fact, all my main characters are creative in some way but Kat is the most direct expression of what it’s like to “make” something and share it with others. I like to believe the world is a better place if you share your gifts.

Award-winning author-illustrator Greg Foley grew up in Austin, Texas, and attended the Rhode Island School of Design. He’s a founding member of the groundbreaking publications Visionaire and V Magazine. Kat Writes a Song (Little Simon) is his tenth book. He launched his work in children’s books in 2007 with his Charlotte Zolotow award-winning debut book, Thank You Bear (Viking), which has been published in eight languages internationally. His recent book COOL: Style, Sound, and Subversion (Rizzoli), is the first illustrated book to cover all the international style subcultures and musical movements of the last century, including streamable playlists on Apple Music.