Home > Blog > Submit your books to the…

Submit your books to the Southwest Book Awards Competition 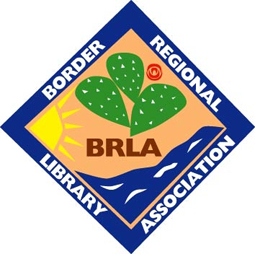 The Border Regional Library Association is seeking nominations for its 47th annual SOUTHWEST BOOK AWARDS competition. Any publisher having one or more items which meet the criteria is invited to submit one review copy of each for consideration. Nominations submitted by individuals are also welcome.

About the Award:
Since 1971 the Southwest Book Awards have been presented in recognition of outstanding books about the Southwest published each year in any genre (e.g. fiction, nonfiction, reference) and directed toward any audience (scholarly, popular, children). Original video and audio materials are also considered.

To be eligible for an award, an item must be:

Review copies must be received by September 30, 2017. Nominations, which must include the official date of publication, should be sent to the address below.

Awards will be announced in December 2017 and formally presented at our annual Awards Banquet in early 2018.