The New Trio Behind Netflix’s ‘A Series of Unfortunate Events’ 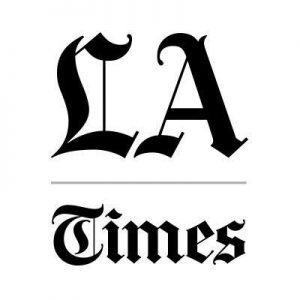 On Friday the 13th of January, the series premiered on Netflix and covers the early books over an eight-episode season. In addition to Harris, the series also features appearances by Joan Cusack, Aasif Mandvi and Catherine O’Hara. Handler and Sonnenfeld, who were fired from the 2004 movie production, are excited about working together again and bringing Harris in as Count Olaf.

In Sonnenfeld’s hands, the series has a darkly surreal, out-of-time quality with squat trolleys, elaborately unreal sets and technology that skips between eras with walkie-talkies instead of cellphones and cars that span decades. (LA Times)