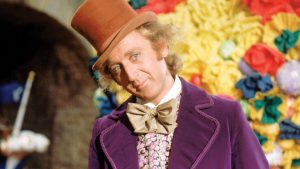 “Fantastic Beasts” producer David Heyman is teaming with Warner Bros. to create the new movie centered around Wonka and his early adventures.

If the reboot is a hit, it seems likely that characters like Charlie could be seen in future installments of a possible franchise. (Variety)