Home > Blog > A House Built By Many

A House Built By Many 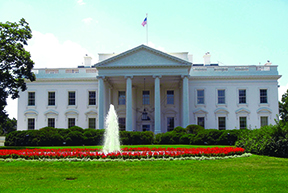 “Every single day,” Michelle
Obama told the graduating class at the City College in New York, “I wake up in
a house that was built by slaves.”

She’s right; the White House was built
in large part by slaves, along with freed black men and immigrants from
Scotland and Ireland. So why did I edit a book called The House That George Built? As Allie Jane Bruce points out in a recent blog post on Reading
While White, the book privileges white perspective and glosses over the
contributions of slaves.