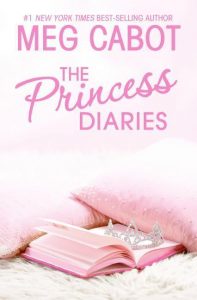 Fourteen years ago, Anne Hathaway and Julie Andrews teamed up to steal our hearts in The Princess Diaries, based on the popular series of novels by Meg Cabot. Hathaway (in her first big, starring role) played Mia Thermopolis, an ordinary girl who learns she’s actually royalty when she meets her elegant, long-lost grandmother (Andrews, in the role she was literally born to play) for the first time. We laughed. We cried. We learned that miracles DO, in fact, happen — when you believe. (MTV.com)