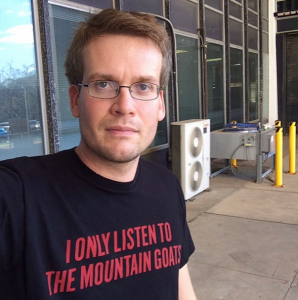 In reply, Green confessed that he does regret its inclusion in his book. He also publicly declared not to use the word again in any future projects.

“Yeah, I regret it. At the time, I thought an author’s responsibility was to reflect language as I found it, but now…eight years later, I don’t feel like a book about humanizing the other benefited from dehumanizing language.” (Entertainment Weekly)