Home > Blog > ‘This One Summer’ Becomes the… 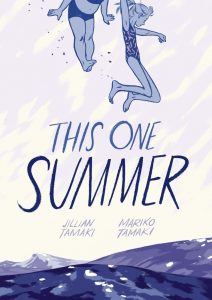 The book also received a Printz Honor this year, and is the second graphic novel to do so since Gene Luen Yang’s American Born Chinese won the award in 2006.