CBC Diversity: What? Me Worry? 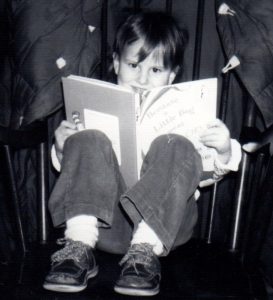 I come by my anxiety in the most honest way possible—genetics. Go up the family tree a branch or two and you’ll find hospitalizations, shock therapy, alcoholism, panic attacks, and lots of list-making in really tiny handwriting. Fortunately, all that got watered down by the time my X chromosomes paired up, but I would still say that I was an anxious child. I clearly remember standing in my grandmother’s yard at the age of maybe four, pensively noting that life used to be so much easier. Ah, to be a world-weary preschooler.

Over time I learned effective coping techniques, and now my anxiety is simply a part of me that minimally affects my quality of life. But as a young child, I had no words for what I felt, and I had no basis for comparison. I had the sense that other people didn’t feel like I did, and that made me wonder whether something was wrong with me. Mostly I just had no idea what to do with my feelings and lived with a degree of discomfort on a daily basis. I compensated in other ways—I liked routine, I avoided risks and changes, and I became an overachiever and people-pleaser.

Perhaps not surprisingly, I also threw myself into reading, which provided respite from the uncomfortable physical sensations and mental chatter. I recall reading “The New Day” in Richard Scarry’s Best Storybook Ever, in which Little Bear gets out of bed, washes his face, brushes his teeth, combs his hair, gets dressed, makes his bed, and eats breakfast. Each morning I carted the book around with me, following along with each activity in the exact same order, mentally checking off each picture when my task was done. As with many children, predictability made me feel safe and calmed me down. But perhaps I needed it more than most. 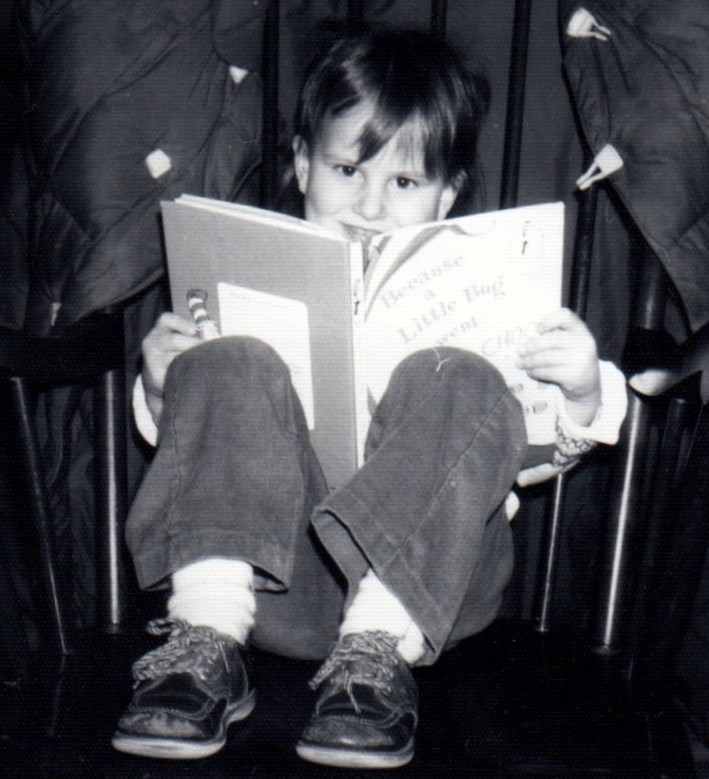 There really wasn’t that much awareness about childhood anxiety when I grew up in the 1970s, and I sometimes wonder what difference it might have made if I had been introduced to books that reflected my experience. I think I would have felt less alone, less of an oddball, and well, less anxious.

And so, for everyone out there who knows or loves a worrywart, here’s a baker’s dozen of picture books I wish I’d read as a child (with thanks to my generous Facebook friends for their suggestions).

Felix and the Worrier by Rosemary Wells (Candlewick): general anxiety

Grin and Bear It by Leo Landry (Charlesbridge): performance anxiety

Ready for Anything by Keiko Kasza (Putnam): general anxiety

Something Might Happen by Helen Lester (Houghton Mifflin): general anxiety/agoraphobia

Yolanda Scott is editorial director at Charlesbridge, where she has edited nearly two hundred books since beginning her career in 1995. She is a co-founder of Children’s Books Boston, sits on the board of directors of the Children’s Book Council, and is a member of the CBC Diversity Committee. She lives near Boston.