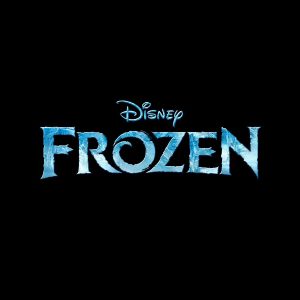 Random House Children’s Books published its first Frozen movie tie-in titles in October 2013. To date the company has sold more than eight million books in the Frozen movie tie-in program. FROZEN: The Junior Novelization reached #1 on the New York Times bestseller list, and has now been on the list for thirty-five weeks.

“The response to Disney’s movie and subsequently our Frozen publishing program has been truly a phenomenon, and with our licensed partners at Disney, we wanted to expand the reading experience by launching this new chapter book series,” says Marcus. “We have seen our Disney Never Girls series fill a real niche in the chapter book market, and with the momentum for Frozen only continuing to grow, we knew this was the perfect focus for this new series.”

The new Frozen chapter books series takes place after the events of the movie, and will follow Anna and Elsa as they explore the mountains, palace, fjords, and beyond as they finally get to know each other as sisters and friends. Erica David, the author of over forty licensed children’s books and comics, will write the books, and Random House will publish four titles in 2015, all hardcovers with a list price of $9.99 and 3-4 more books per year going forward.

Random House Children’s Books is also the publisher of Disney’s The Never Girls series by bestselling author Kiki Thorpe, which now has seven books in print and has sold over a million copies since its debut in January 2013.