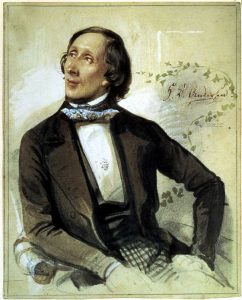 Five weeks is a long time for even the most charming of guests, but Andersen had a habit of riling his hosts. While he stayed with the family, he was seen as a bit of an oddity. Dickens’ second daughter Kate called the man a ‘bony bore’ and said that one morning ‘Mrs. Dickens found him prostrated face downwards upon the lawn in tears and clutching a newspaper received that day from Denmark, which contained an adverse criticism regarding his latest book.’ Dickens dropped hints that perhaps Mr. Andersen might want to return to his own home, but little came of it. Andersen wasn’t one for hints. (Wild Things) 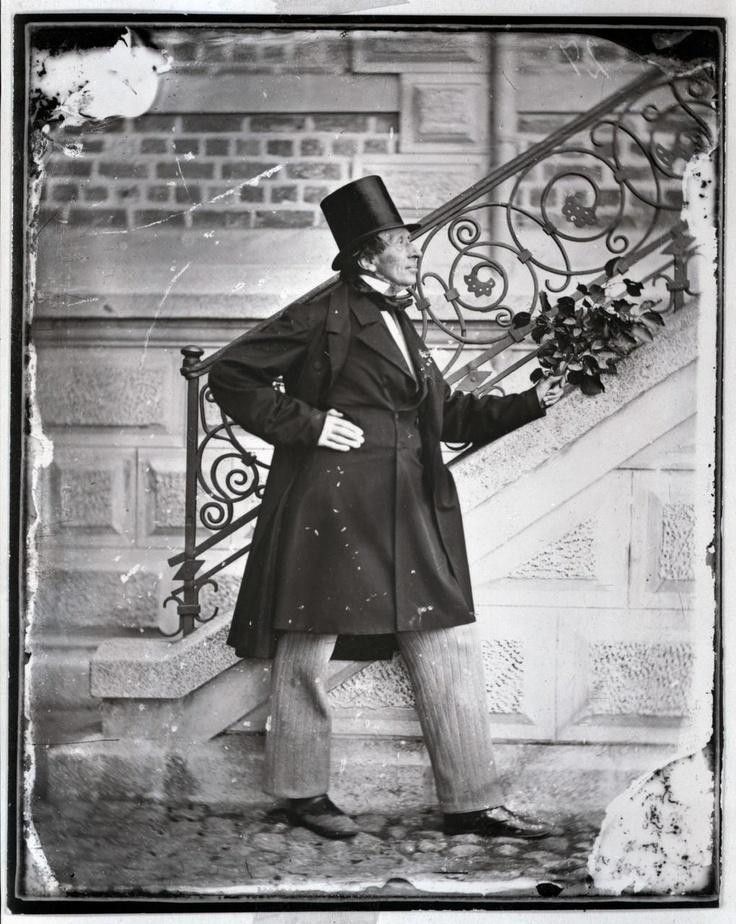