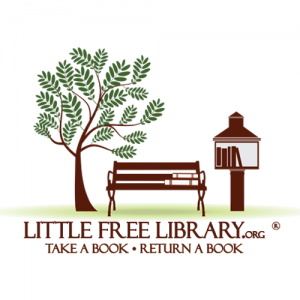 Each stand contains “a trailer for the film playing on solar-powered monitors, copies of The Book Thief, and dioramas recreating scenes from the movie. In addition, Knopf donated 400 copies of the novel to distribute to Little Libraries across the country.”