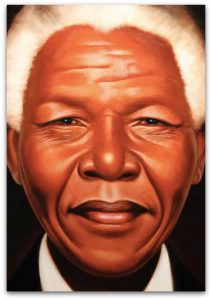 This year’s honored titles are:

View a gallery of covers and interior spreads from the selected titles at School Library Journal. ▸▸

Past winners of the Best Illustrated Children’s Book Award can be found on NYTimes.com/Books ▸▸