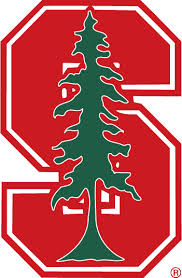 “The new findings, although based on a small sample, reinforced the earlier research showing that because professional parents speak so much more to their children, the children hear 30 million more words by age 3 than children from low-income households, early literacy experts, preschool directors and pediatricians said. In the new study, the children of affluent households came from communities where the median income per capita was $69,000; the low-income children came from communities with a median income per capita of $23,900.”