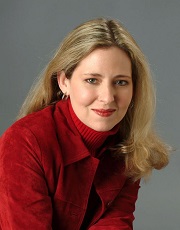 Levithan will edit the manuscripts. The first installment is set to be published in 2015. The story stars “a girl [who] goes to live with her grandfather – the most powerful ambassador in the world – in a fictional European country, and begins to piece together her the mystery behind her mother’s murder.”